Molecular techniques are advancing rapidly and are increasingly promoted in aquatic systems observations. These methods are particularly useful for early detection of harmful aquatic organisms and pathogens (HAOP) which may be transported in ballast water or on ship hulls including potential HAOP such as newly arriving non-indigenous species (NIS). The identification of NIS, surveillance of high-priority pest species, determination of the source and pathways of invasion, as well as the genetic structure of the founding populations can be solved with new tools. Molecular monitoring is needed in order to address all biotic components as NIS may belong to any trophic level and be found in various man-made as well as natural habitats. 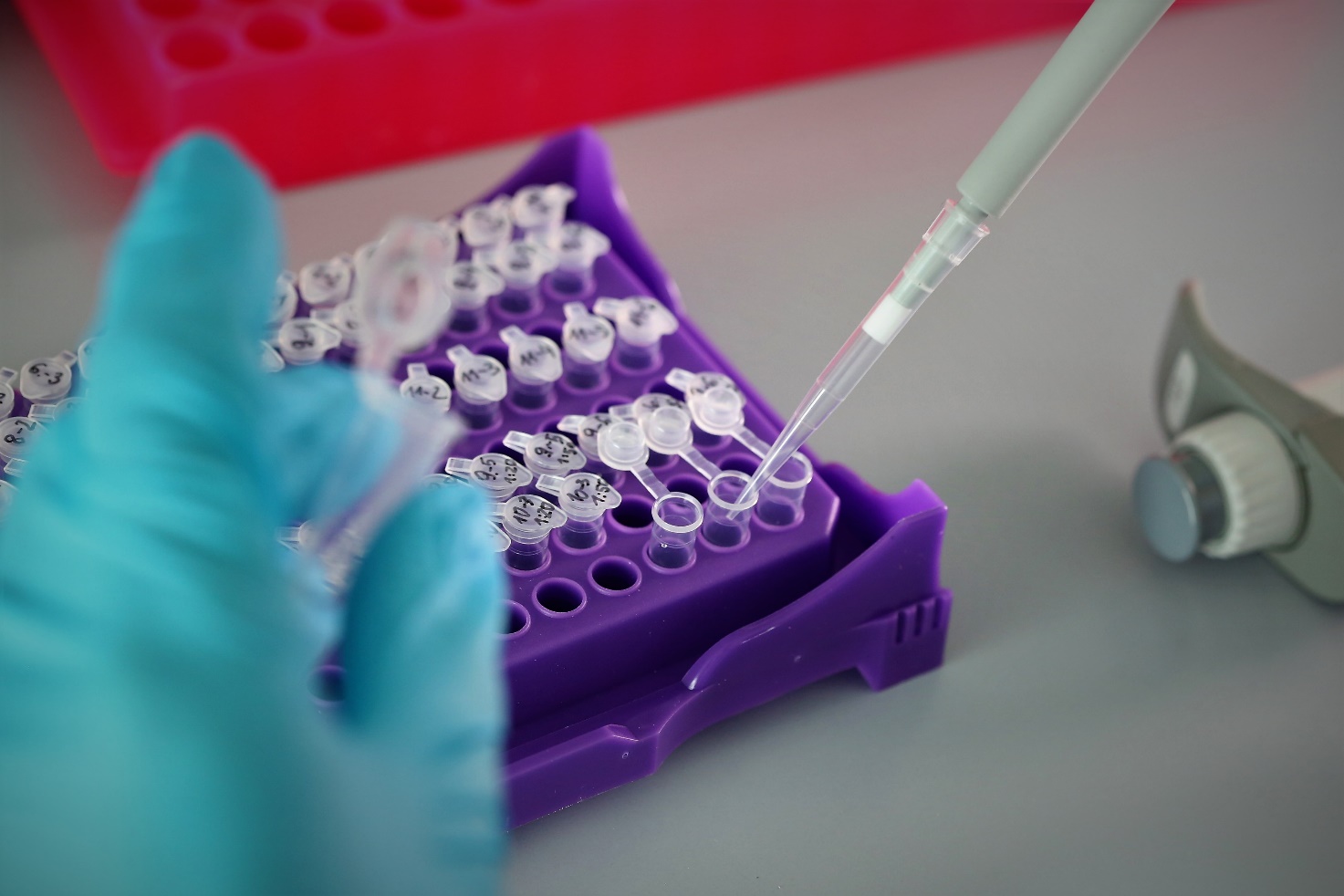 Monitoring of non-indigenous species (NIS) is required by several international agreements and guidelines, such as the Biodiversity Strategy, Marine Strategy Framework Directive (MSFD) and EU Invasive Species Regulation (EU IAS). NIS data is needed to assess the effectiveness of legal and administrative measures aimed at prevention of unwanted human-mediated introductions, update HELCOM core indicator and to report for EU MSFD, EU IAS regulation, for those HELCOM countries being EU members, and to fulfil the data needs for exemptions applied from the Ballast Water Management Convention (BWMC).

In COMPLETE project, Klaipeda university is leading the development of the innovative tool-kit for detection of NIS, including potential HAOPs using rapidly evolving molecular methods. This tool-kit includes four parts: 1) molecular (DNA barcode) library for selected target NIS identified in the Baltic Sea; 2) guidelines for the monitoring of non-indigenous species in biofouling, 3) guidelines for the monitoring of non-indigenous species in ballast water of ships; 4) guidelines for the monitoring of target non-indigenous species. The advantage of molecular approaches is in their ability to detect and identify NIS at early (dispersible) life-stages and initial stages of invasions, when populations are sparsely distributed and occurring at low densities. Applying eDNA-methods for water sampling leads to a higher probability detecting target species, comparing to e.g. sampling from sediments or se‌ttlement plates, and in combination with the traditional surveillance methods increases efficacy of target species detection. Collecting and analyzing water samples containing DNA of the organisms living in the area is quicker, easier and cheaper than traditional field DNA collection methods that require scientists to physically contact the animal or plant of interest and take a direct tissue sample from it.

Molecular tools have been proposed for future HELCOM NIS monitoring guidelines, although it has been noted that further research and development is recommended to improve the representativeness of sampling, a better understanding of the durability of eDNA and eRNA in marine and ballast water, and the accumulation of bar codes for target invasive marine species in global reference libraries. 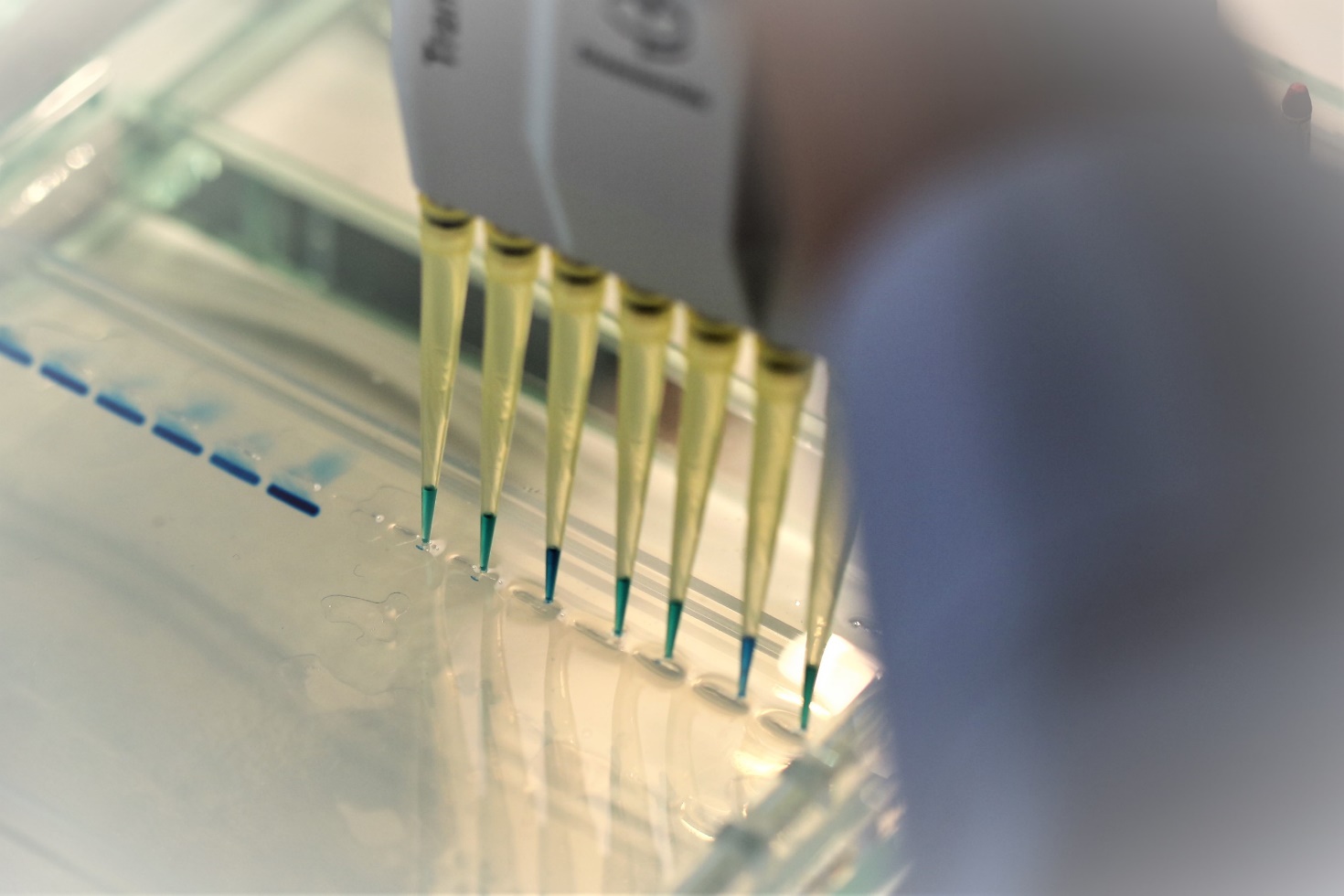 The advantage of molecular approaches is in their ability to detect and identify harmful aquatic organisms at initial stages of invasions (photo: Aurelija Samuilovienė).