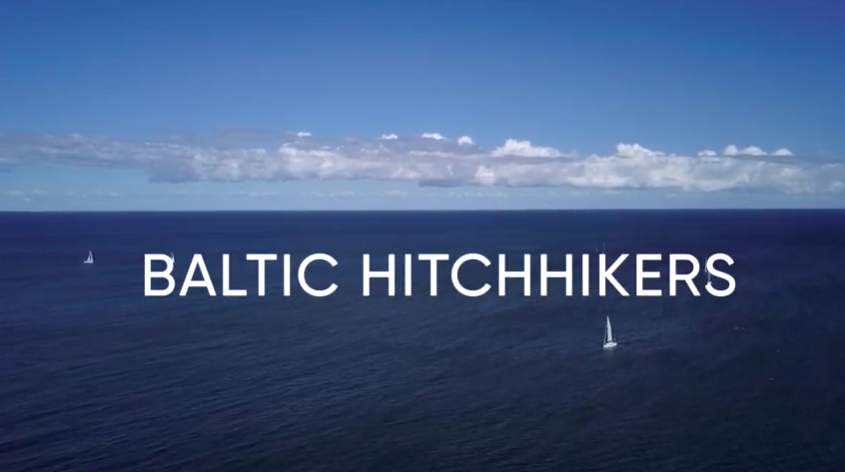 Did you know that crabs by crawling along the coast can overcome up to 1000 km long distance? Chinese mitten crabs are one of the species that step by step occupy Baltic Sea, bringing on their back also other small organisms. It was originally introduced to the North Sea by international shipping, and from there spread gradually also to the Baltic Sea.

To understand how these organisms spread and how to prevent Baltic Sea from new invaders, scientists from different countries work together and carry out many activities in ports, marinas and laboratories all around the Baltic sea. Now some of these activities, performed by COMPLETE project partners, are documented in a movie called “Baltic hitchhikers”.

The main target of this documentary is to raise public awareness of spread of invasive species in Baltic Sea via shipping. 26 minutes long documentary is focusing on biofouling issues and illustrates how species can travel around when they attach to the hulls of ships and leisure boats. In the documentary experts and sailors explains what kind of impact small organisms can have on sailing and also environment. In the documentary it is possible not only to learn about concrete examples and sailors experience, but also find out what scientists do to “catch” traces left by these organisms and how new research and monitoring methods can be implemented in the Baltic Sea region