Assessment of hull biofouling after the boating season in Poland

On the last Saturday of October 2019, an estimation of the fouling rate of recreational boats (taken out of the water after the season) was carried out in one of the Polish marinas, the Academic Yacht Club Gdańsk. The assessment was based on the ranking system included in the “Biofouling Assessment Protocol for Leisure Boats and Marinas”, prepared by the Keep the Archipelago Tidy Association (KAT) under the COMPLETE project. The submerged parts of boat hulls were photographed directly after lifting the boats out of the water. Particular attention was paid to niche areas, such as the propeller, rudder and keel, which are structures that are usually not treated with antifouling paints. In addition, samples of fouling macrofauna were collected and preserved for further taxonomical analyses. Boat owners were requested to provide basic information on their boats, including the antifouling systems applied before the season. They were also asked to complete the “Biofouling Survey and Boater Questionnaire”, to which the link was provided with the distributed project leaflets. This was the last part of the studies concerning the biofouling potential of recreational boats, with the aim of identifying their role in the spreading of non-indigenous species in the Baltic Sea Region. 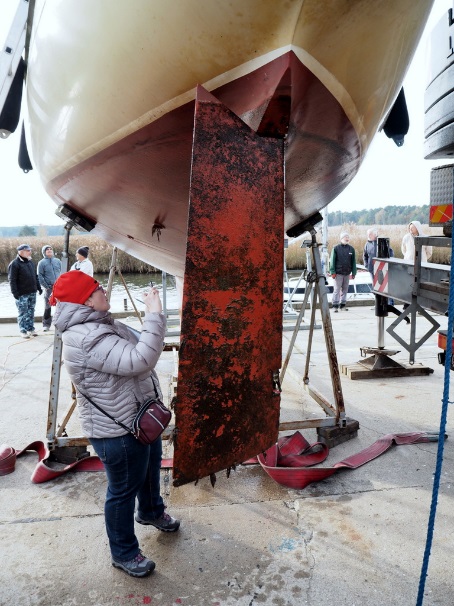 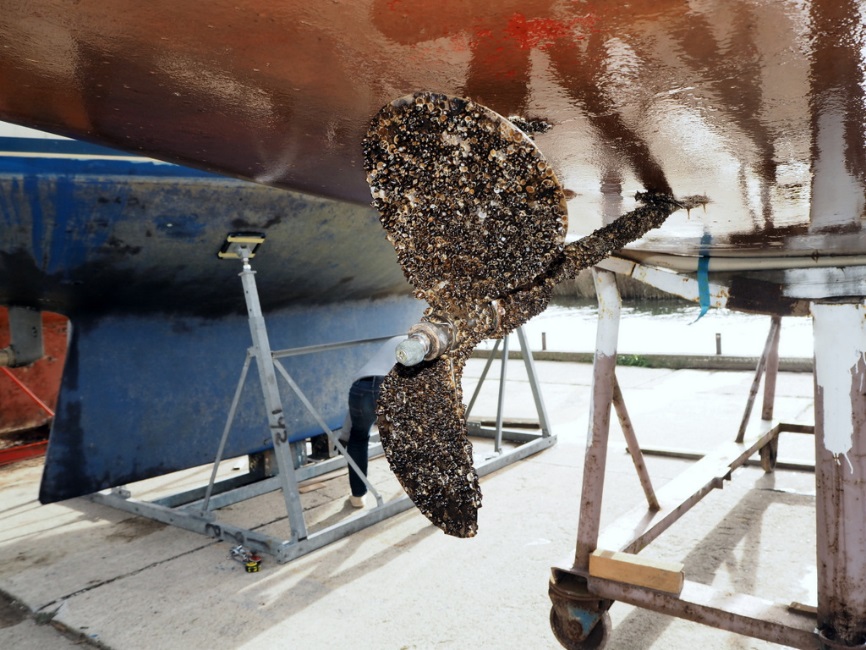